WE ARE HERE FOR YOU!

Research and design
The production process 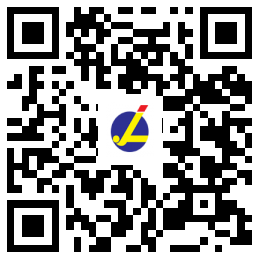 The first commercially produced electric wheelchairs were merely heavy-duty manual folding-frame wheelchairs that were powered by lead-acid batteries, motors, drive belts, and pulleys. Those systems, known as conventional power wheelchairs, were very simplistic. They required the use of a joystick to control the wheelchair’s movement, and programmability did not exist. The seating system typically consisted of a sling seat and back upholstery, which significantly limited postural support for the individual.

The advent of the power base, which sits beneath the seat and contains the motor and batteries, allowed for significant mechanical advancements in electric wheelchairs. The power base separated the electric wheelchair into two components: the base, which provided the mobility, and the seating system, which provided the postural support. At the same time that a shift from a conventional power wheelchair to a power-base wheelchair was taking place, significant advancements were occurring in electronic systems. Some of those mechanical and electrical advancements included the ability to add power tilt and recline systems and programmable performance settings (e.g., forward speed, turning speed, and acceleration). Joysticks, the most basic and common devices used to control electric wheelchairs, came to resemble those used with computer game consoles. Advancements in control systems allowed individuals to control a wheelchair by using any voluntary movement. For example, some electric wheelchairs can be controlled by using head movement, breath actuation, tongue movement, or lower extremity control.